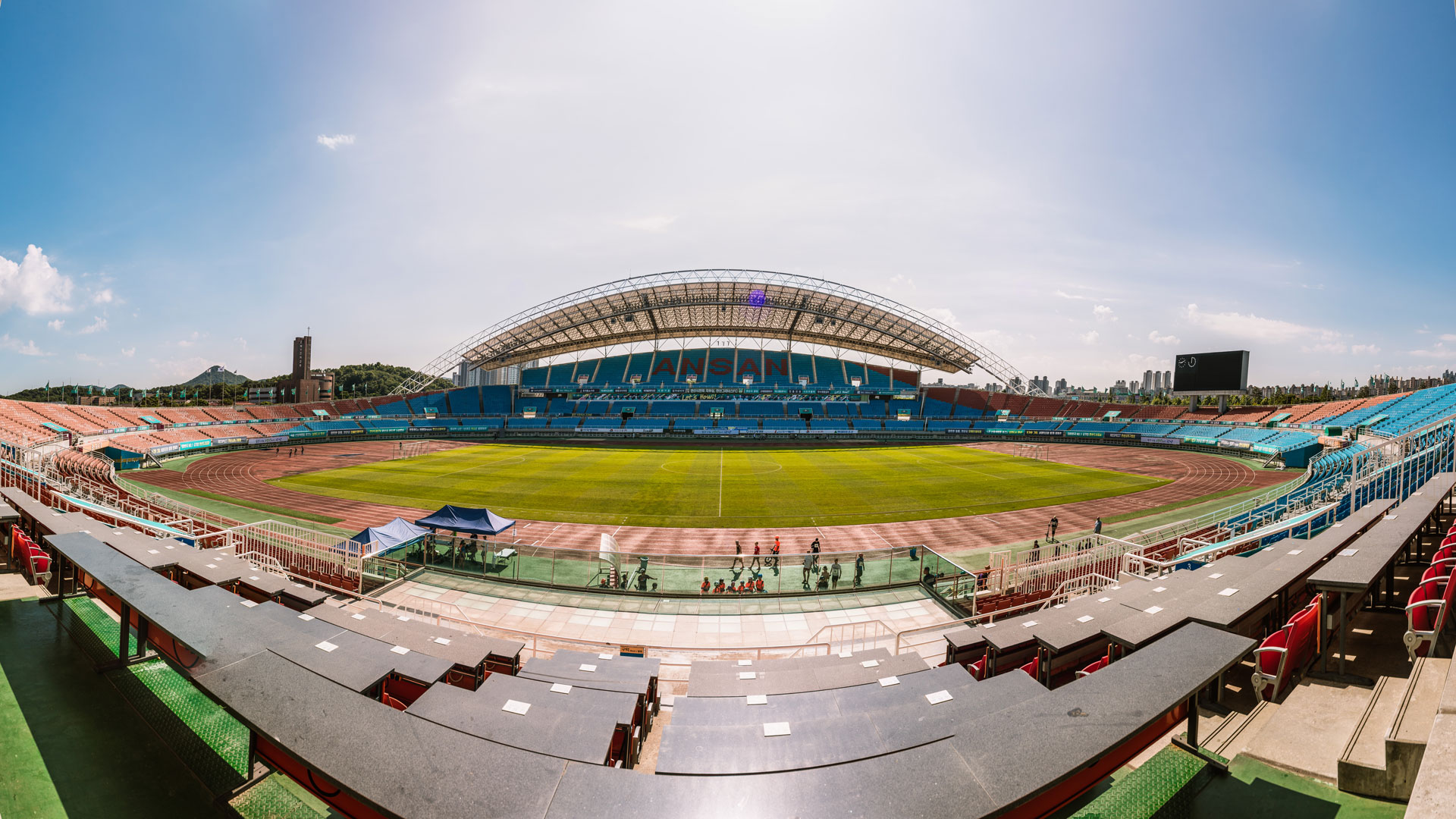 There were more than 50 degrees Celsius over the Tartan, when Henriette competed at Long Jump together with the others of her group at 1.30 pm. These were tiring conditions, in which hardly any top performance could be made. The result are 2.25 m, more just wasn’t possible. She won her Age Group anyway, as at the time there is no competition in 0-14. She will start at the Finale at the 1st of August with the second-best length of all female Long Jump competitors.

Four and a half hours earlier, she already started at High Jump, together with Michael. The 30 degrees of this time were already hot, but not as scorching as at mid-day. Her winning height in 0-14 is 50 cm. She will start at the Finale with the fourth-best height. Michael jumped 46 cm high and was 6th in 30+.

It’s a pity that many registered competitors didn’t come. First, the schedule might be a reason for this, as the competitions of Individual Freestyle Age Group were at the same time. But the high temperature could be another cause for skipping the jump competitions at the hottest time of day.

Fortunately, the jumps were held on Tartan, not, like at the last two UNICONs, on concrete. The Wa~ Stadium of Ansan, home of the football club Ansan HFC, is also the home of all the races and jumps. There would be room for 35,000 spectators. Well, it wasn’t filled completely at Long and High Jump today… 😉

Here’s what we had to find out already at the first day of competition – the outer conditions are tiring. Jette is completely washed-up after the two jumps. And in the following six days, the competitions won’t get less.

Many a registered competition won’t be manageable, as it takes place at the same time as another one. But because of the fading of strengths, caused by the heat, too, will the competitors surely re-think some of their plans again.

Since 1.39 pm, the first official results of the UNICON are online. The competition of 10m slow forward has the honour of being the first to be published. Now, the Unicycling World Championships have really begun.

Konstantin has filmed the Individual Freestyle Performances in the Wa-Dong-Gym today and has already offered them for download.